They say it’s a long way to the top, but for The Alternative Dairy Co., there’s been no stop signs, speed limits, or anybody to slow down its growth. 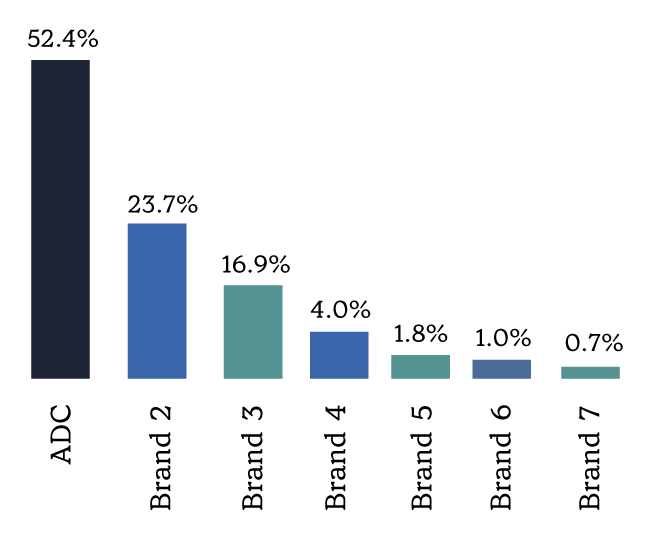 “The Barista Oat Milk is made with premium Aussie oats that creates a beautiful, creamy texture,” Rachel says. “When the brand launched in 2019, we could see that oat milk was the next big thing in dairy alternatives. We quickly got to work and the timing of us launching Oat Barista Milk not long after was fantastic. It helped us breakthrough the international competitors and be ‘that Aussie oat milk’, which opened doors for people to try our fantastic soy and Aussie almond products too.”

Soul Origin is one of many businesses to partner with The Alternative Dairy Co., rolling out its range of plant milk across the coffee chain through late-2020 and early-2021.

“Over the past 12 months, oat milk has skyrocketed in popularity at our stores. Demand now, compared to about two or three years ago, is up about 300 per cent,” Soul Origin National Coffee Coach Sam Taylor says.

“Traditionally with alternative milks, you have to accept they will impart some of their own characteristics onto the coffee. The beauty of oat milk is, because it is a neutral fl avour, it closely mimics the experience of dairy milk.”

While Sam says across the category alternative milks have taken leaps and bounds in quality over the past few years, The Alternative Dairy Co. stands out above the rest.

“The Alternative Dairy Co.’s oat milk is beautifully balanced, creamy, and neutral, with a nice level of sweetness without being over the top. It pairs perfectly with our coffee, allowing it to be the hero and creating a really enjoyable experience from the fi rst sip through to the bottom of the cup,” Sam says. 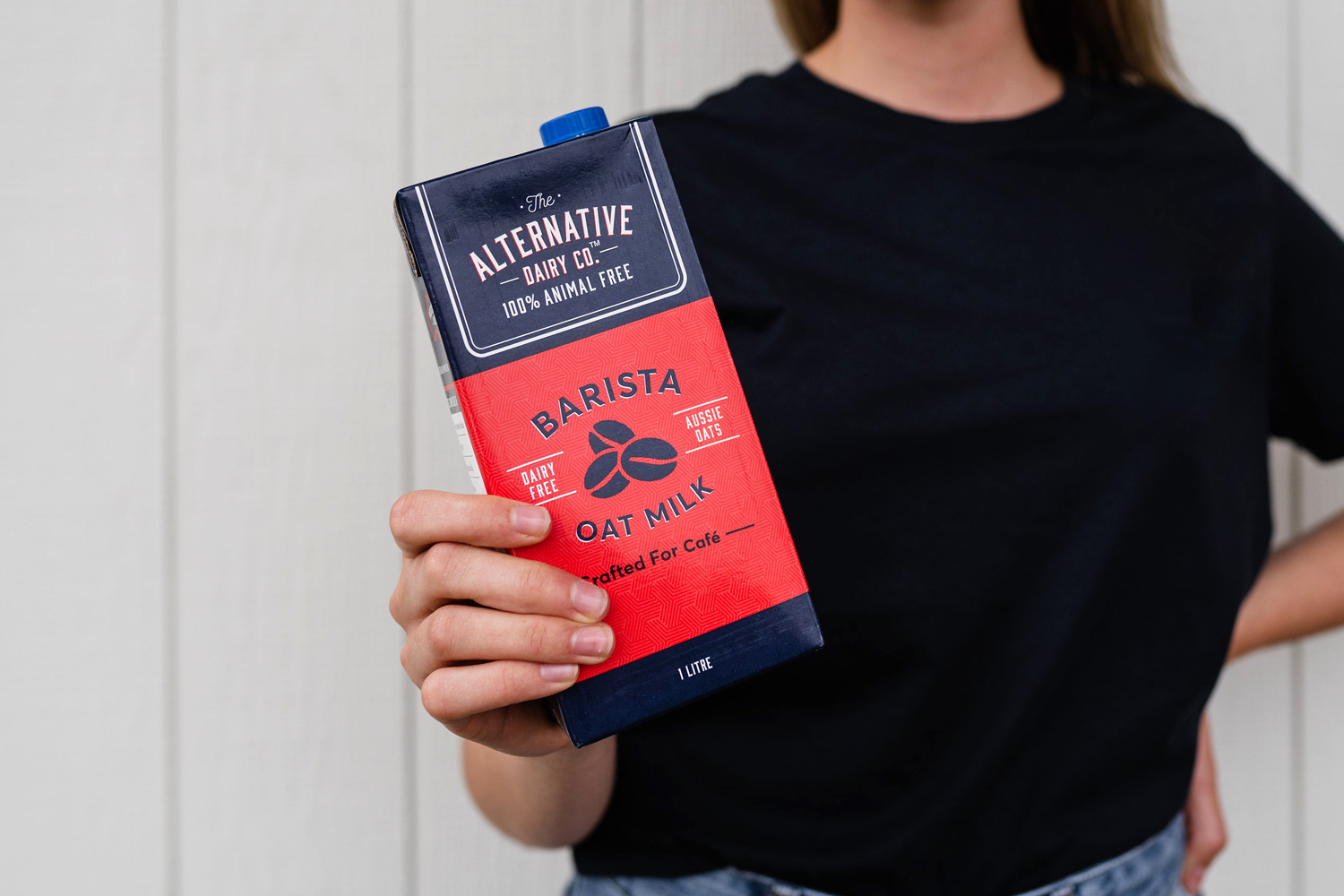 South Australian café Lockwood General has served The Alternative Dairy Co. Barista Oat Milk since opening its doors in March 2021. Owner Adam Robinson says has was already a fan of the brand before he set out with the new venue.

“It’s just got such a smooth flavour, with no aftertaste. Its creaminess is on par with traditional dairy milk, and I love that baristas find it easy to work with and texture too.”

Adam adds that oat milk has become the most popular plant-based milk in his venue, across staff as well as customers, making it even more important to source a high-quality product.

Stomp Coffee in Western Australia has also seen oat milk surpass almond and soy as its customers’ dairy alternative of choice. Owner Chris Watt says the sustainability credentials of oat milk are as big of a draw to his customers as its quality.

“Shipping products around the world has a huge environmental impact, but that’s something we don’t have to worry about with the locally made Alternative Dairy Co. Not having to pay extra for international shipping also helps keep the product at a great price point for café owners.”

“This means more to us than being number one in the market. It’s proof that good things happen when you do business in a way that stays true to your values. For The Alternative Dairy Co., that’s about being humble, staying curious and championing collaboration. We’ve been listening and learning from baristas, café owners and roasters since our inception, and we’ll keep working with and supporting them as we continue to grow.”